L-Glutathione, also known as glutathione, or in short as gluta, is an antioxidant that the body can create by itself. It is praised as “The Power of 3 Antioxidants” because it consists of three amino acids bonded together which are Glycine, Cysteine, and Glutamic. L-Glutathione is usually found within cells surrounding the nucleus. It protects cells throughout the body, including tissues and organs. It helps fight free radicals, which are the molecules that can damage the cell, that accelerate the aging process. Thus, it brightens the skin color, reduces wrinkles, and slows down aging. L-Glutathione works like an energy booster for the immune system, helping the body to dispose heavy metals and drugs. It also helps prevent the damage of light radiation, smoking and alcohol. Moreover, it helps reduces inflammation in arthritis as well as allergy.

L-glutathione is mainly found in every cell, usually in the liver, spleen, kidneys, and pancreas, as well as the lens and cornea. In plants, it is most found in asparagus, avocados, and walnuts. In addition, other types of antioxidants can increase the production of L-Glutathione in the body such as Alpha-lipoic acid, Glutamine, Methionine, Whey Protein, Vitamin B6, Vitamin B2, Vitamin C and Selenium.

L-Glutathione plays an important role in the body as follows :

From the above-mentioned, L-glutathione has many benefits for your body. However, L-glutathione in the body does always not constantly in enough supply. It decreased by age, damage by sunlight, exercise, strenuous activities, alcohol consumption, stress, tobacco smoke and air pollution that you encounter in your daily life. Therefore, supplement contained L-glutathione can be a great help to strengthen your body. 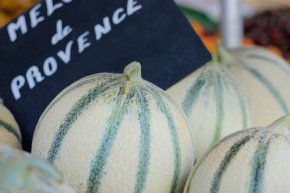 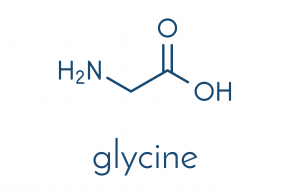 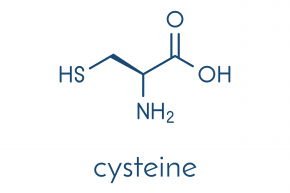